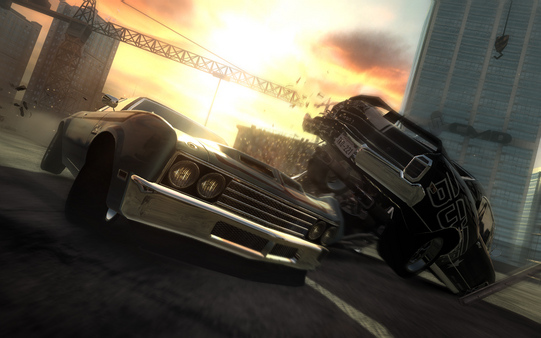 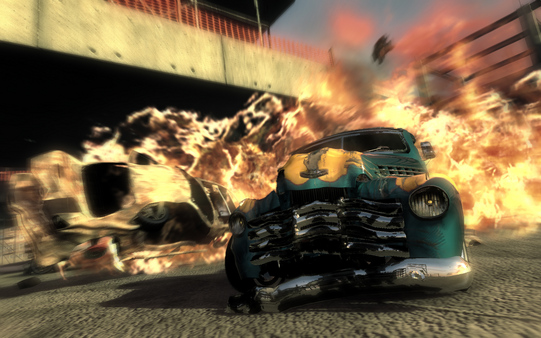 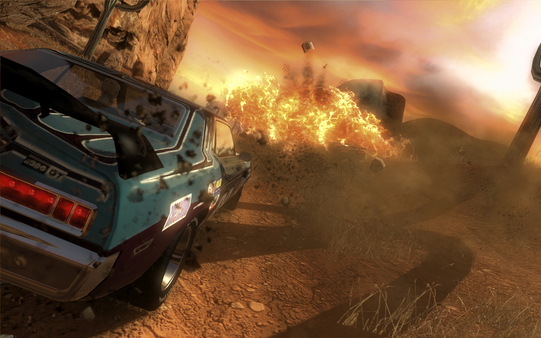 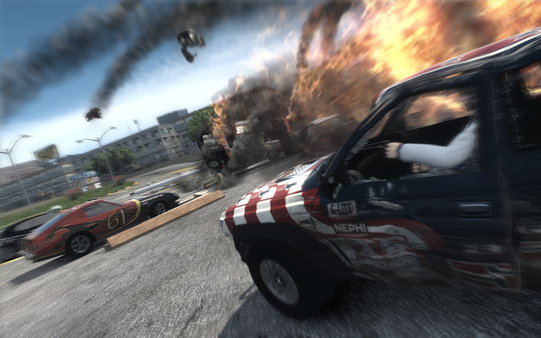 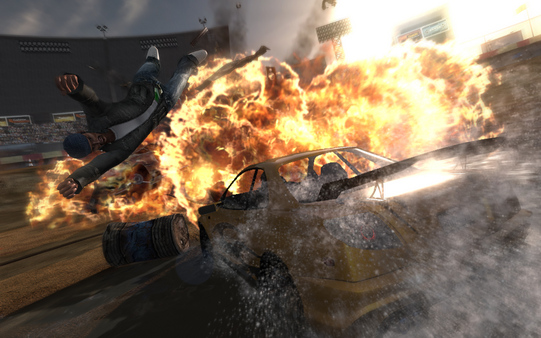 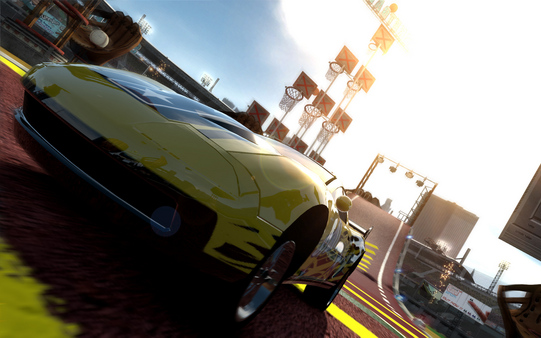 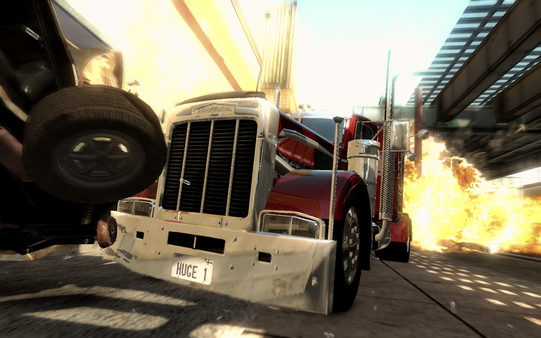 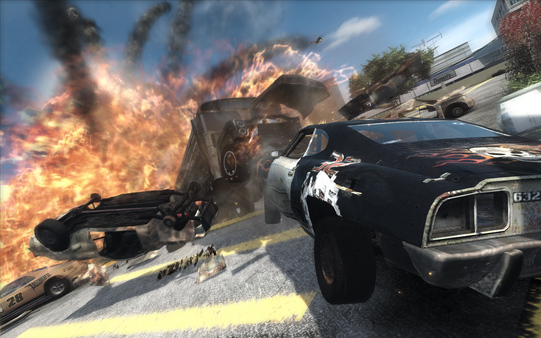 Uploaded: 18.02.2020
Content: text 19 symbols
Loyalty discount! If the total amount of your purchases from the seller WAVE_MARKET more than:
If you want to know your discount rate, please provide your email:

WAVE_MARKET information about the seller and his items
offlineAsk a question

After payment you will receive a unique key to activate the game on Steam!

FlatOut Ultimate Carnage lifts destruction racing to a whole new level of bone-breaking slaughter. FlatOut Ultimate Carnage is arcade destruction racing at its best and most extreme with real world physics, three different game modes and offering players a wide variety of online and offline multiplayer options.
Features:
Arcade destruction racing at its best:
FlatOut´s peerless real world physics engine combines vehicles built from 40 plus deformable parts with over 8000 destructible objects per track.
Huge number of race styles to suit your mood and preferences:
Career racing. Compete in progressively tougher championship wrecking your way through 3 classes to become the ultimate FlatOut champion. Arcade racing. Deathmatch Destruction Derbies, time trials and crash filled challenges.
Highly competitive FlatOut racing action:
Compete against 11 other drivers in single player modes from a choice of 48 cars on 39 tracks in 6 different environments. Wreck you way across parched deserts, massive storm drains and narrow city streets.
Fully supports Games For Windows live:
Up to 8 player simultaneous Live play including Races, Derbies and Stunts, plus the all-new Deathmatch Derbies and the excusive Head-On race mode.
Hilarious Ragdoll characters catapulted in-race and in 12 crunching mini games:
The Ragdoll is a unique to FlatOut - which is catapulted through your windscreen or, even better, the other driver´s windscreen as they are wrecked out of the race. Additionally there are the 12 Ragdoll events which take some beating for their sheer body abuse (e.g. High Jump, Stone Skipping, Ring of Fire, Field Goal and Free Kick).
Cars look stunning:
See every scratch and dent all with real-time environment mapping to create a grittier realistic appearance. flatout features dynamic shadow maps for every 3D object on the track including buildings, scenery and cars making all movement in Ultimate Carnage exceptionally smooth. Improved particle effects e.g. Dust, dirt, smoke, water splashes and bouncing sparks.
============================
INSTANT DELIVERY KEY
============================

WARNING: This key to activate on Steam.

1) If it is not installed Steam client, download and install it. (Refer to the installation of steam http://steampowered.com/download/SteamInstall.msi)
2) Log in to your Steam account, or register a new one if you do not already have it.
3) Go to the "My Games" and select "Activate via Steam ...", read and accept the Subscriber Agreement and steam enter the key received immediately after the payment.
4) After that, the game will appear in the list, and you can download this game

✅A Plague Tale Innocence Xbox One 🔑

Kingdom Come: Deliverance Treasures of the Past Global