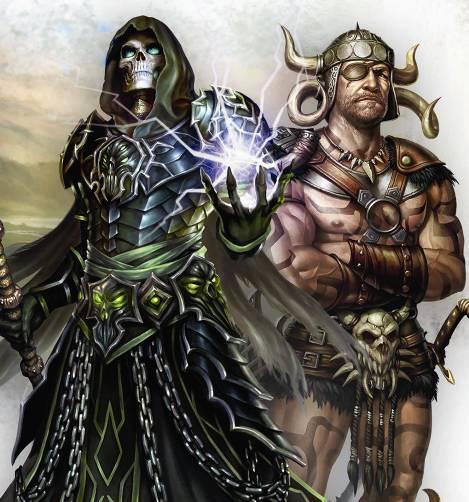 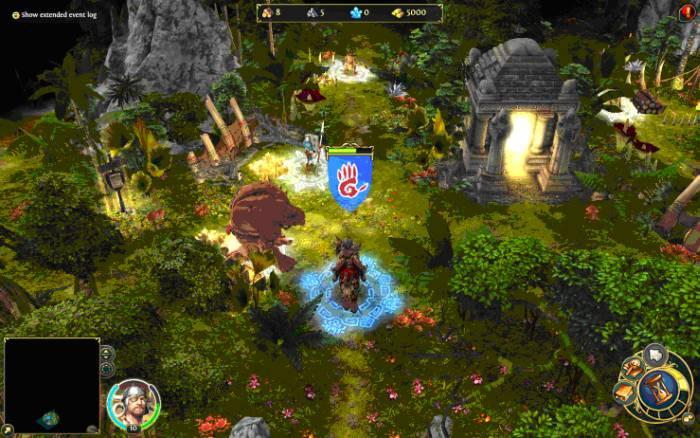 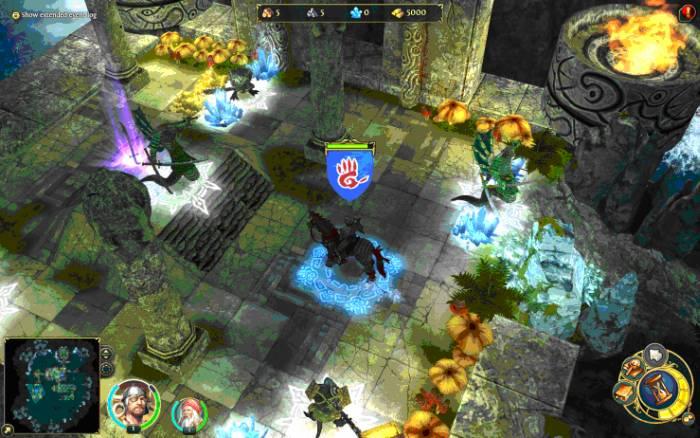 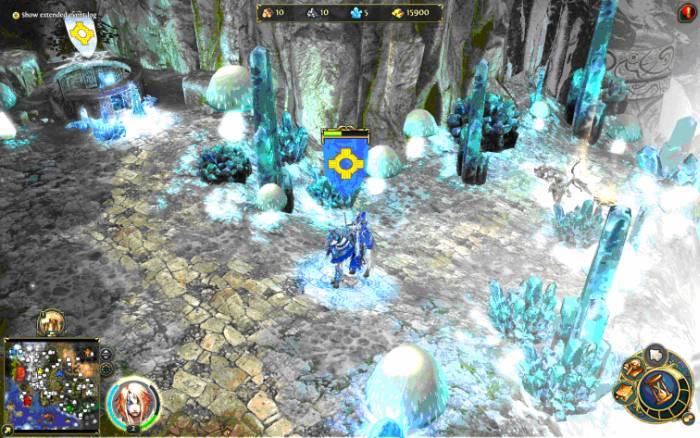 Loyalty discount! If the total amount of your purchases from the seller GameMarket more than:
If you want to know your discount rate, please provide your email:

GameMarket information about the seller and his items
onlineAsk a question

The legendary series of turn-based strategy returns, having acquired two additions featuring iconic characters of the world of Might and Magic.


Set adventure "Pirates of the Savage Sea" added the world of Ashan beloved by many a hero Craig Haq, known for the last part of Might and Magic and his bloody life barbarian adventurer. To temper Craig Haq attached new artifacts, new weapons and an intriguing storyline of ten hours.


The second set of adventures "Dance of Death" draws attention to another, no less eminent hero - necromancer Lich Sandro evil sorcerer. History Supplement "Dance of Death" is devoted to the return of the Great Lich the sole purpose of revenge against those who had once banished him from the ranks of the cult of the Spider and the Seven Cities. This is the fifth appearance of Sandro in the series: he had previously participated in the four parts of the series "Heroes of Might and Magic."

Speaking in detail, "Dance of Death" - a more than 10 hours of new adventures in the universe of Might and Magic, during which players will get new, more powerful than before artifacts, as well as the animal´s own hand. In addition, the "Dance of Death" uses a unique map of the campaign, based on the world famous Xen - fans of role issues of Might and Magic certainly remember him.


Collection Additions "Might and Magic: Heroes VI. Heroes Chronicles "for the first time to combine the two sets of adventures in a single edition, introducing beginners to the legendary warrior Ashan, and veterans of previous parts of the" Heroes of Might and Magic "will relive joint adventures with living legends. The rare case when a barbaric power and banned Sorcery go hand in hand.

WARNING: Before buying this product, make sure that you have the original version of the game. This publication is issued without physical media - only in the form fotoskana key enclosed in the box with the game. In addition, these additions book "Heroes Chronicles" incompatible with the Steam-version of the game.