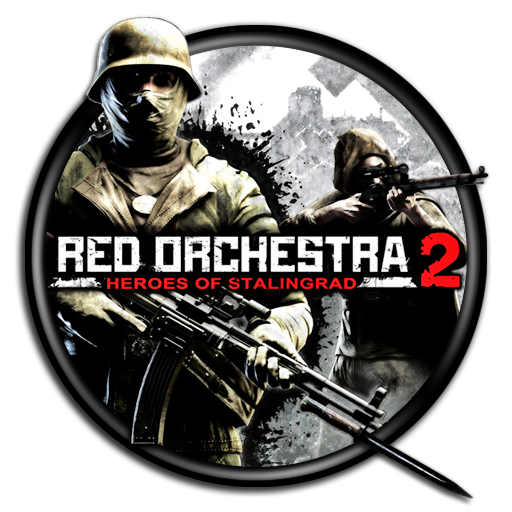 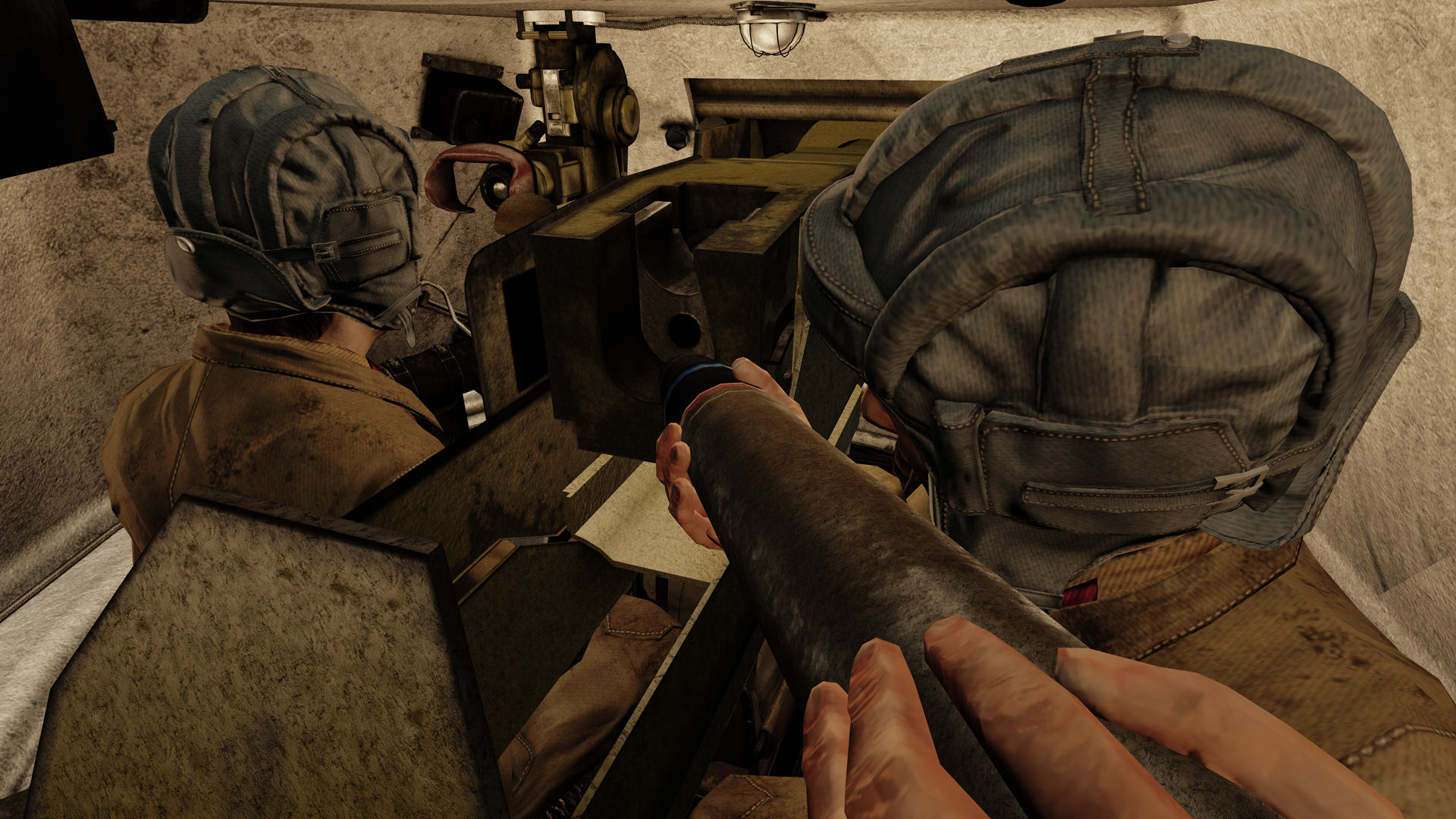 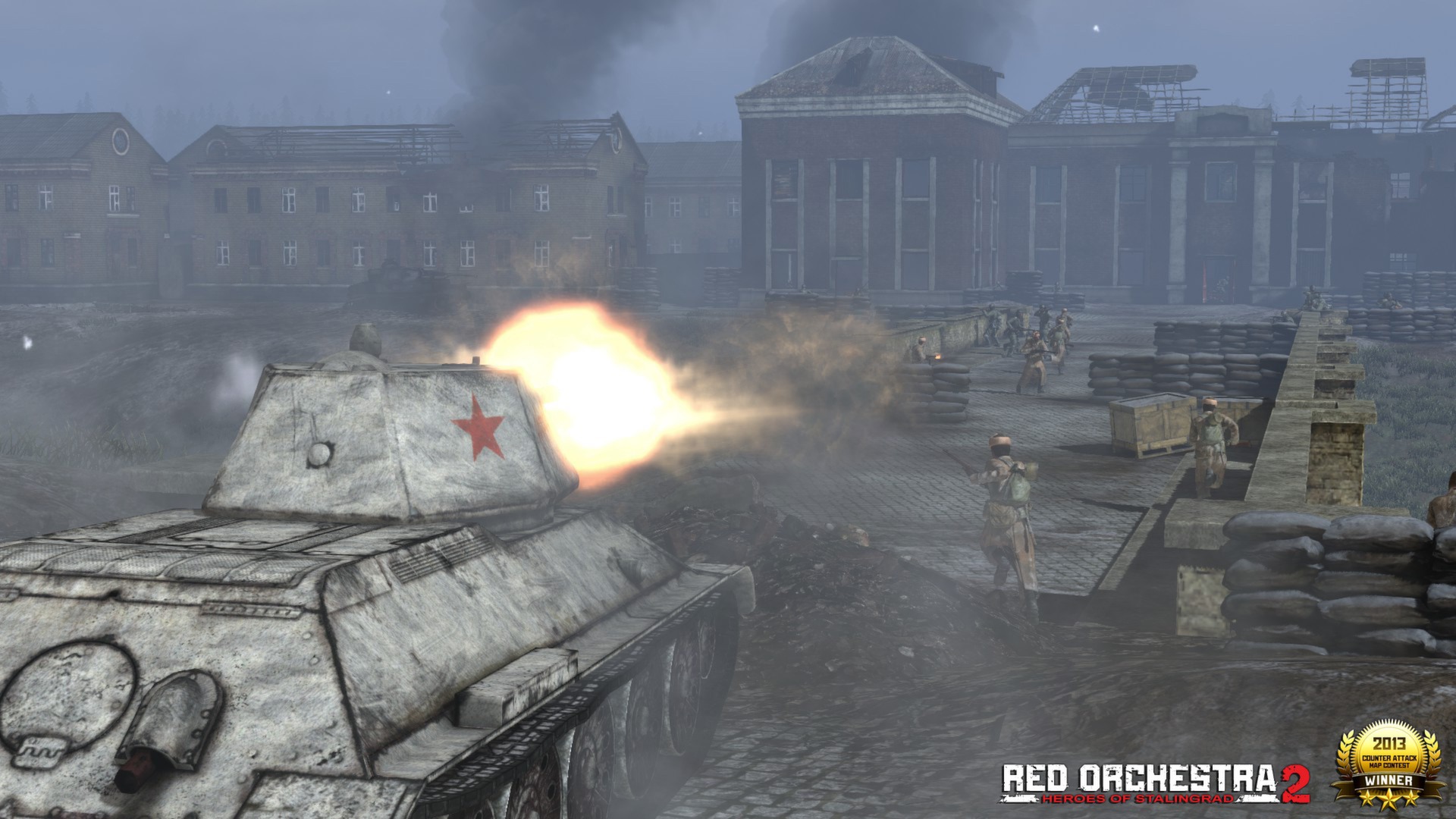 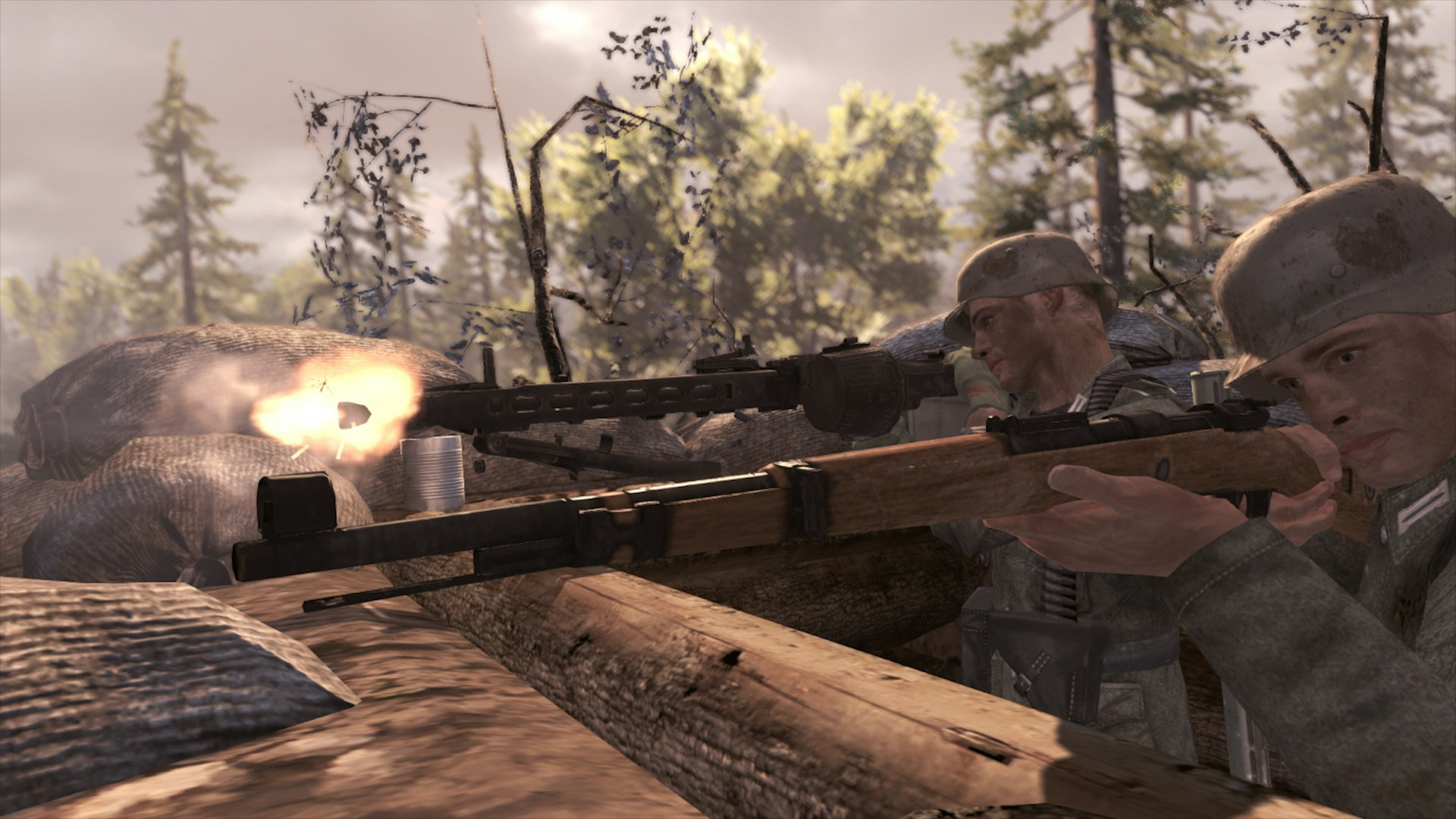 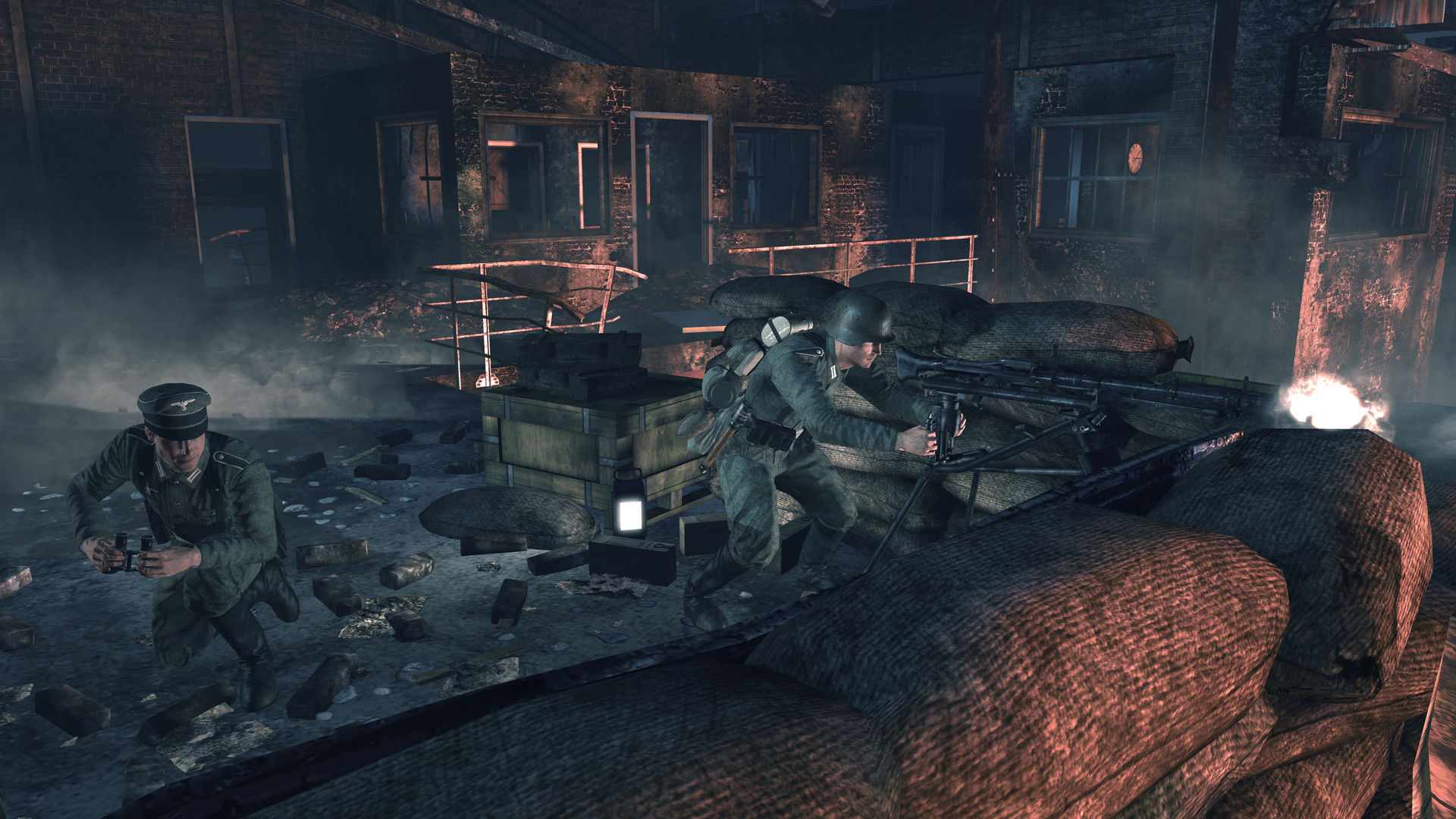 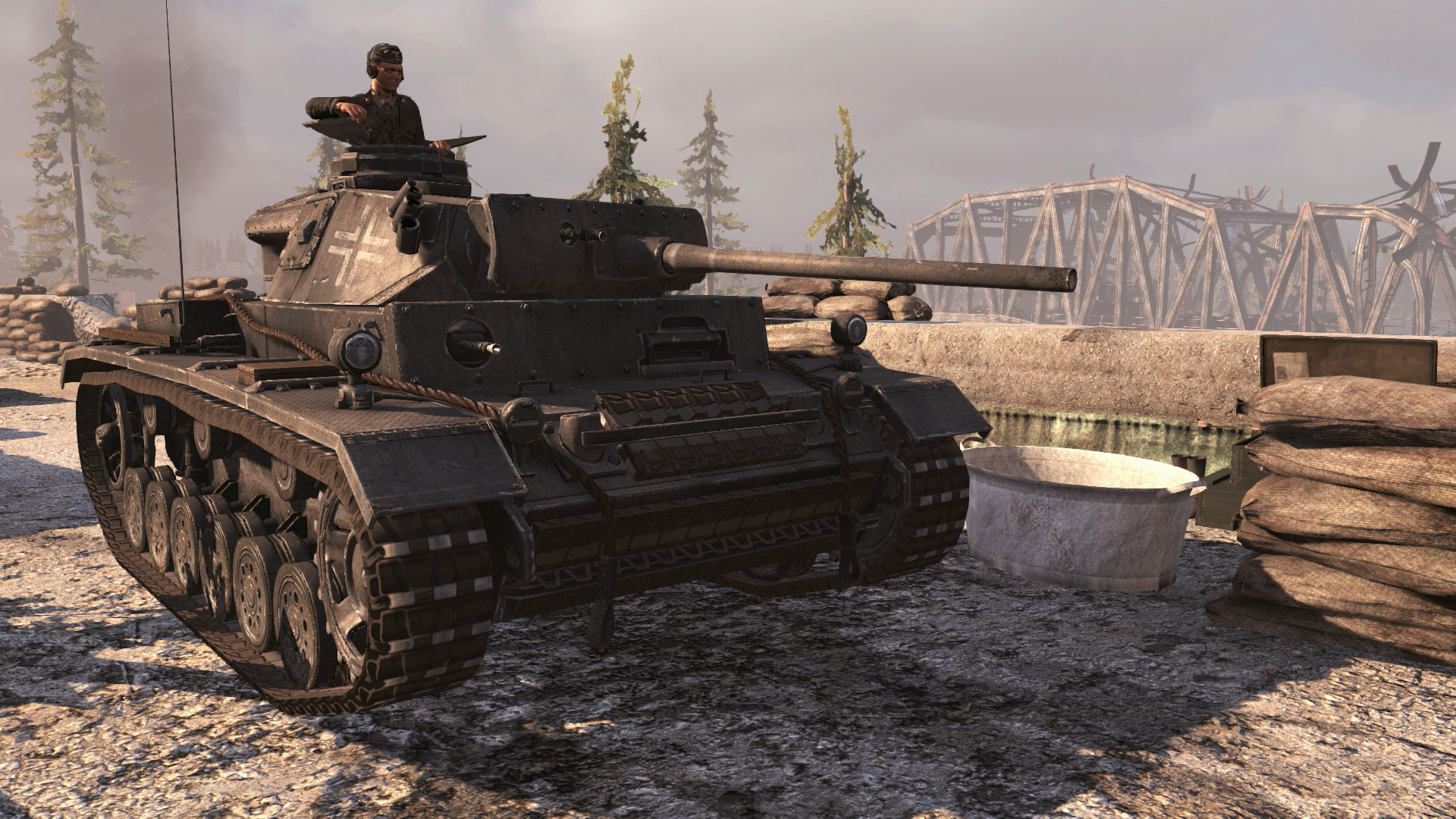 The simplest option it is simple to take from friends a license disk with a game or to download a license image from any torrent tracker, to establish a game from him and at inquiry of a code to enter the key bought from us.

ATTENTION: After activation of a serial key in steam, a key becomes not valid, i.e. repeatedly he can´t use.
SURELY remember, and write down all data of your account better! Without them you won´t be able to get access to the activated games further.