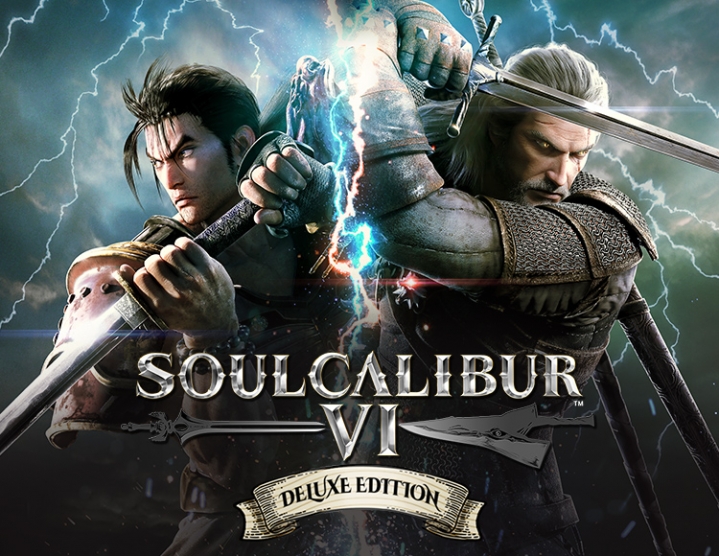 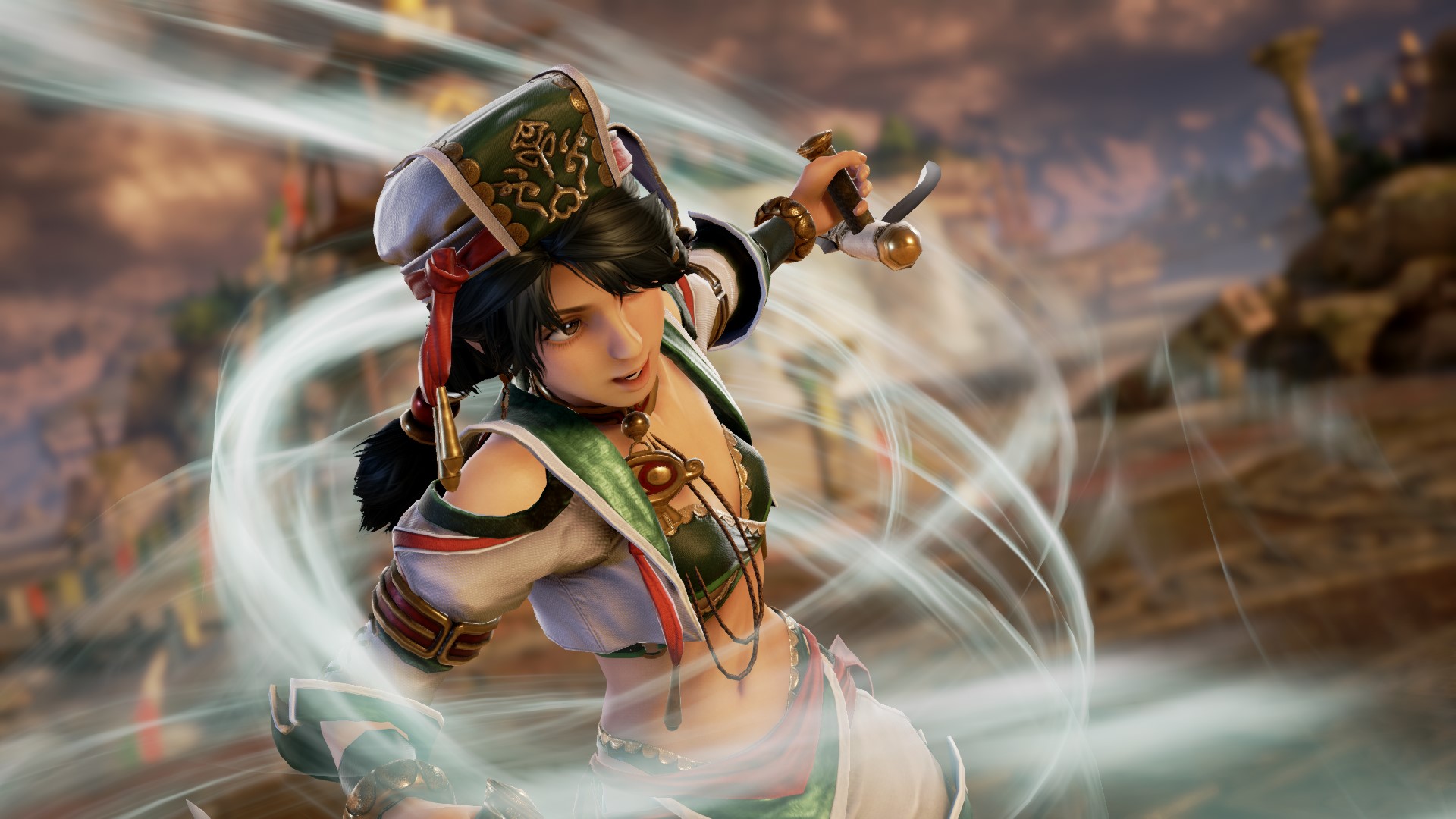 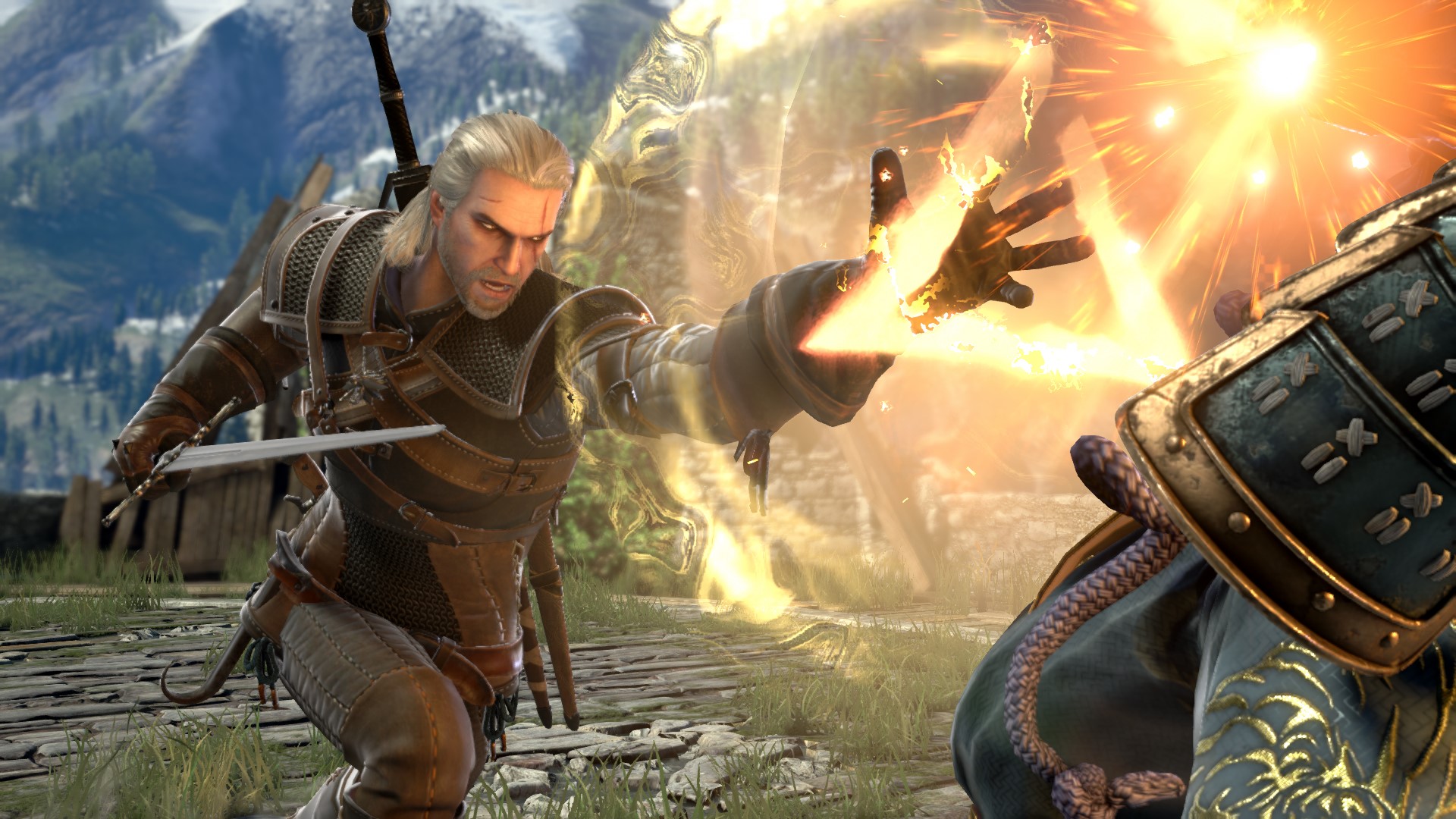 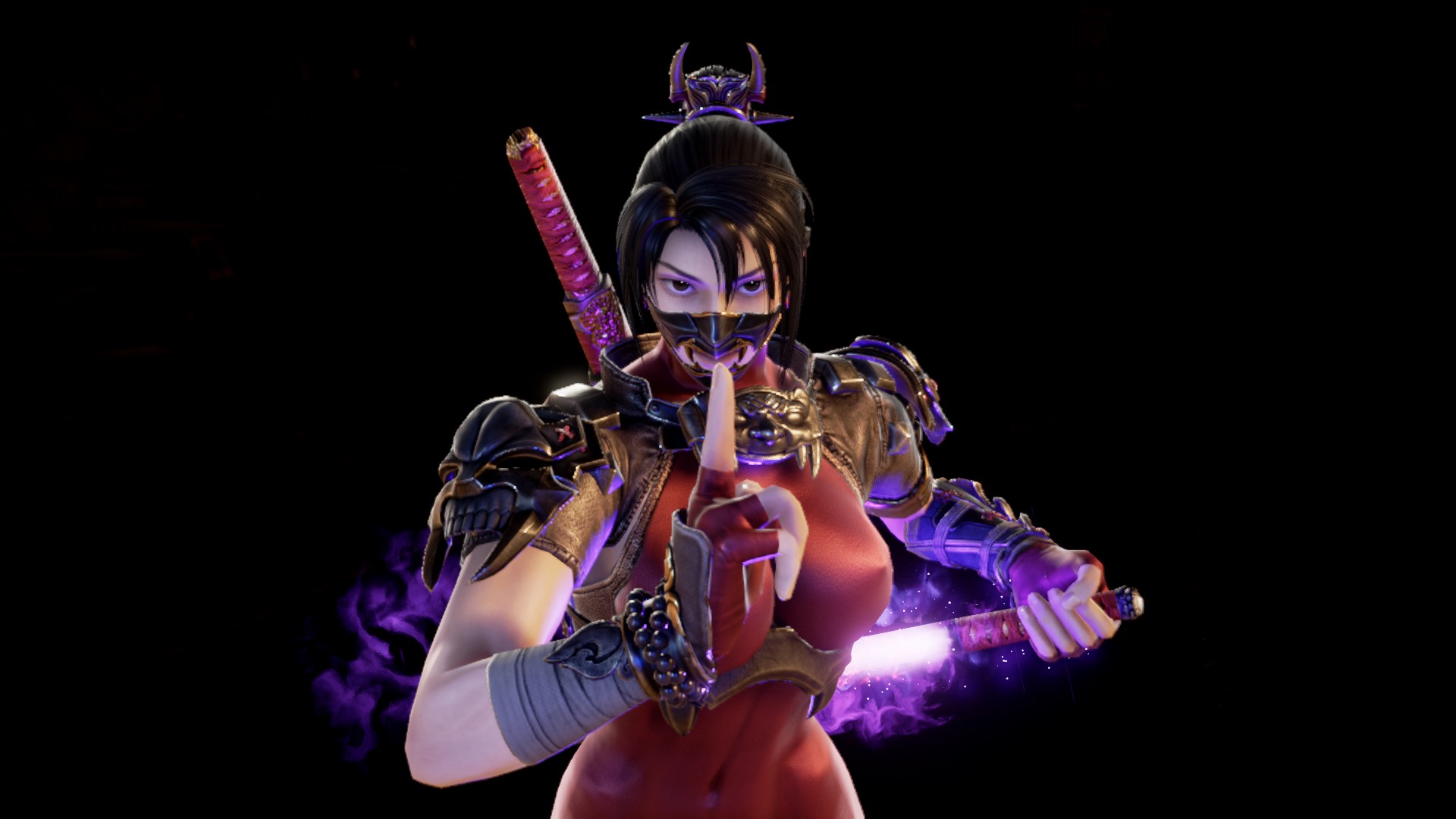 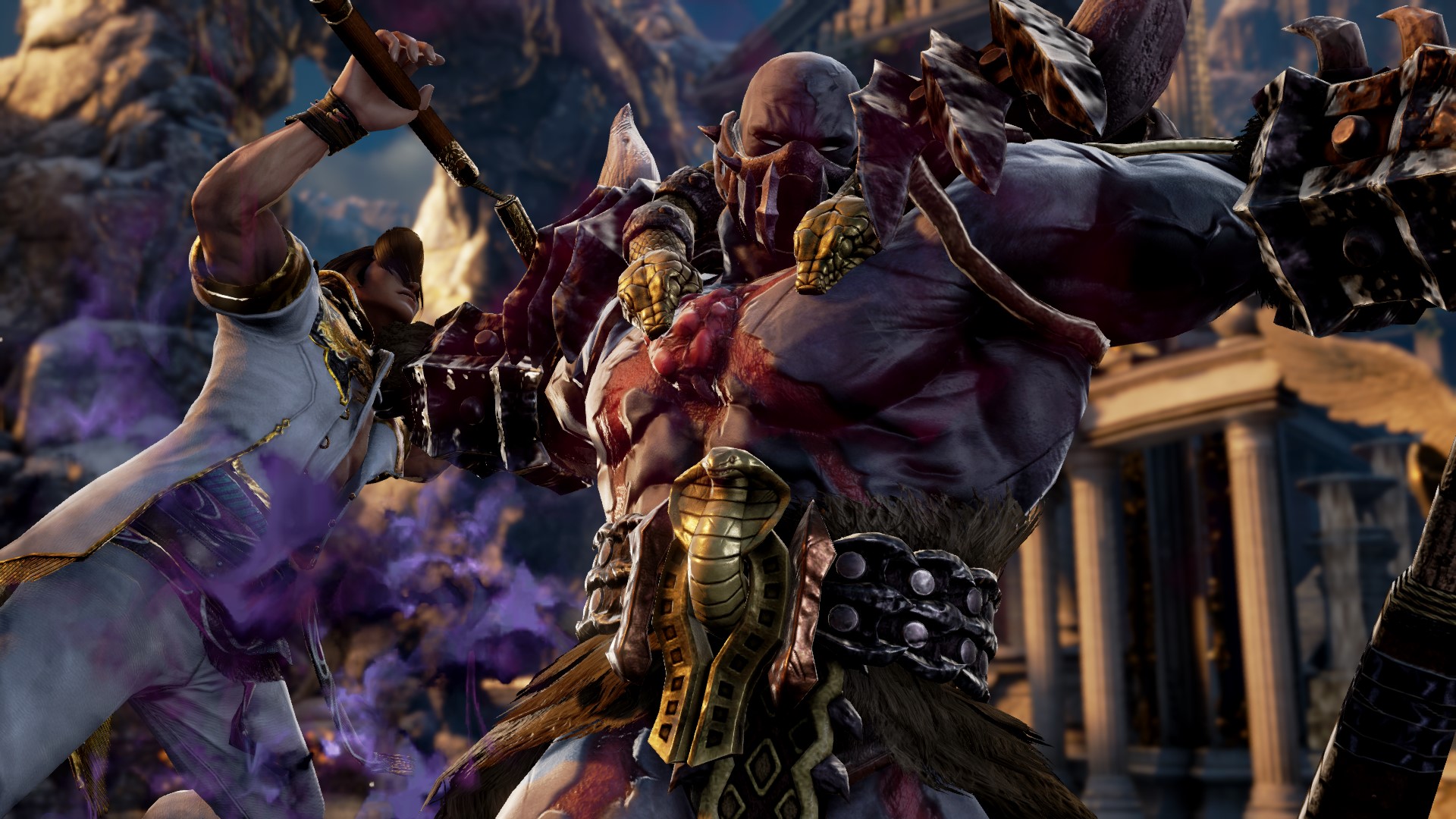 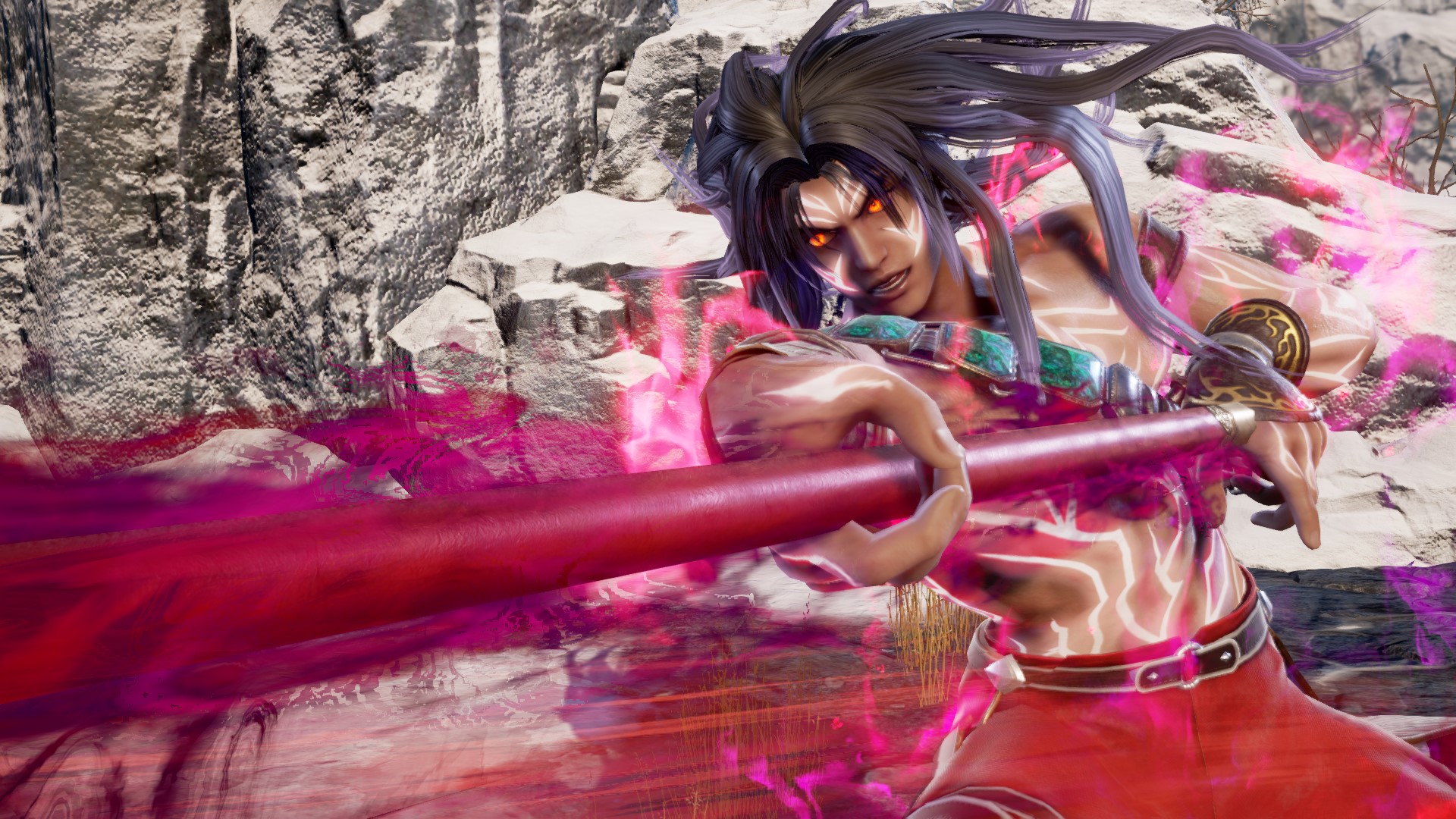 Description:
The digital exclusive edition of SOULCALIBUR VI includes a “Seasonal Pass”!
The legendary series of fighting games in the setting of the Soul Universe came out on arcade machines in the distant 1998 and still has a huge fanbase around the world. The pursuit of a mystical sword stretched for years, there were a lot of crossovers and guest characters that fit perfectly into the realities of the world. SoulCalibur VI is the next chapter of the cult fighting game, where the borders of the worlds have thinned again and let in the land both brave heroes and villains who hunt for mystical artifacts. In single player mode, you can go back in time and find out how the endless pursuit began, and the new battle mechanics will open up unlimited possibilities for you to build tactics. bestowing divine powers. Become one of the fighters, meet new characters and warmly meet old ones, enter yourself in the history of the popular fighting game and conquer the first places of the competitive mode by entering your name in the champion lists. Fight, earn points, open new skins and participate in epic battles in which your friends can either be on your side or join your opponents. Buy the game now and get ready for exciting combos, beautiful innovative graphics and Bandai Namco corporate identity.

Key features of the game SoulCalibur VI:
New battle system. Now you should not only watch the combo scale, but also learn how to parry and counterattack. Use all bonuses, gains and increase the damage counter to cosmic numbers. Challenge yourself by mastering the various techniques of each character, and prove that you are the main champion here.
Network wars. Speak against your friends in friendly matches or prove yourself in the arena of competitive mode, where you can fight with the strongest players from around the world. Create your fighter in the detailed editor and stand out from the rest, becoming unique in all respects.
Guest character from another world. Smells of herbs Skelligi reach you through the fine line of worlds, and Geralt himself from Rivia, an expert on killing and hunting, rushes into the arena. Play the famous witcher and defeat all enemies in your path.