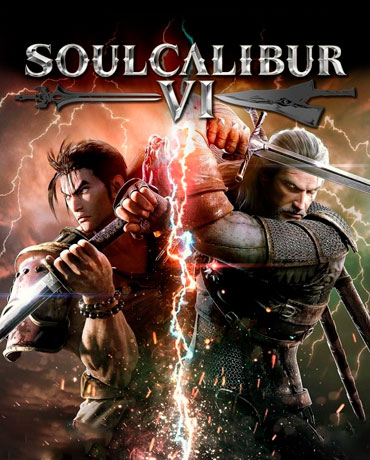 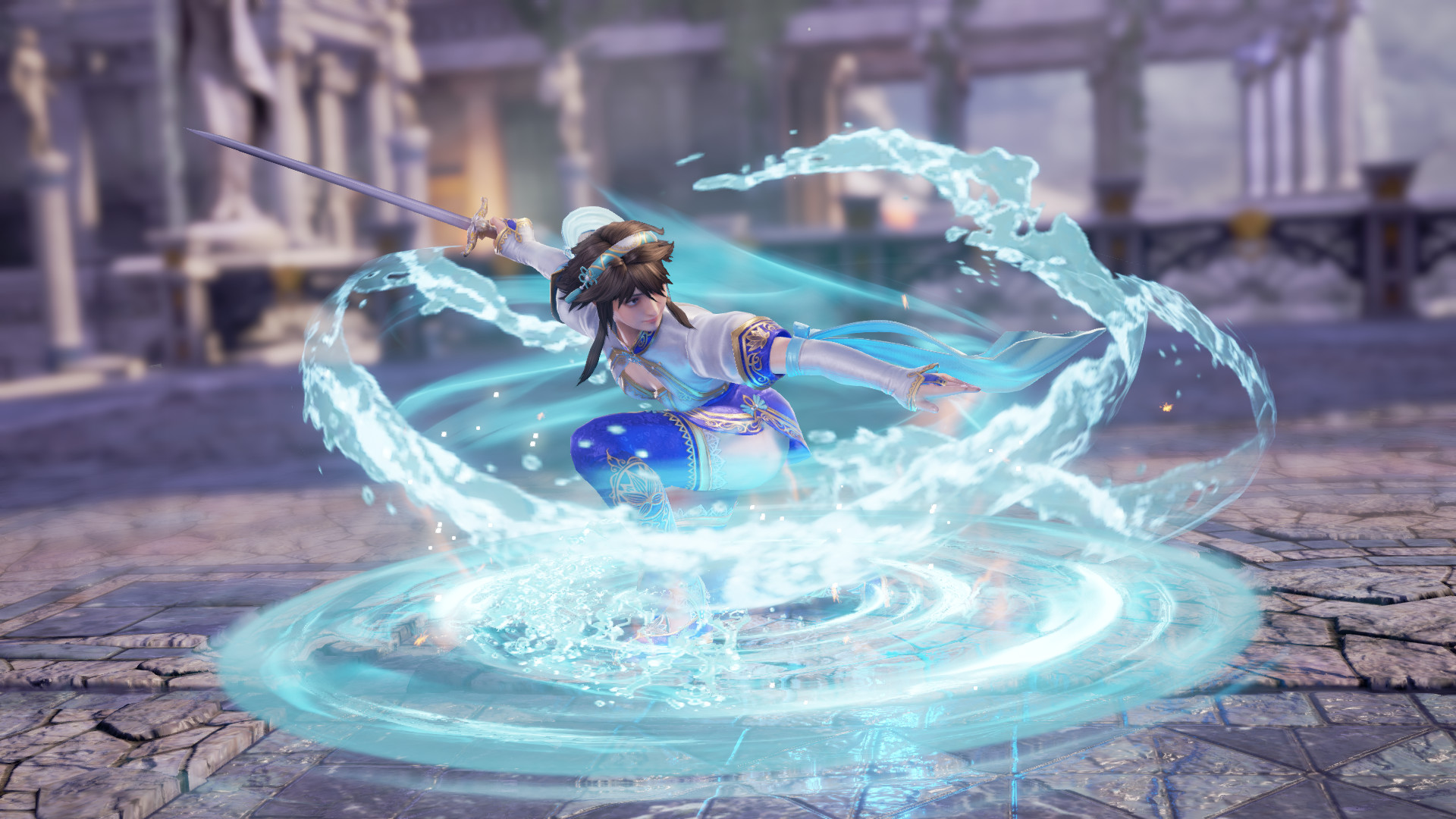 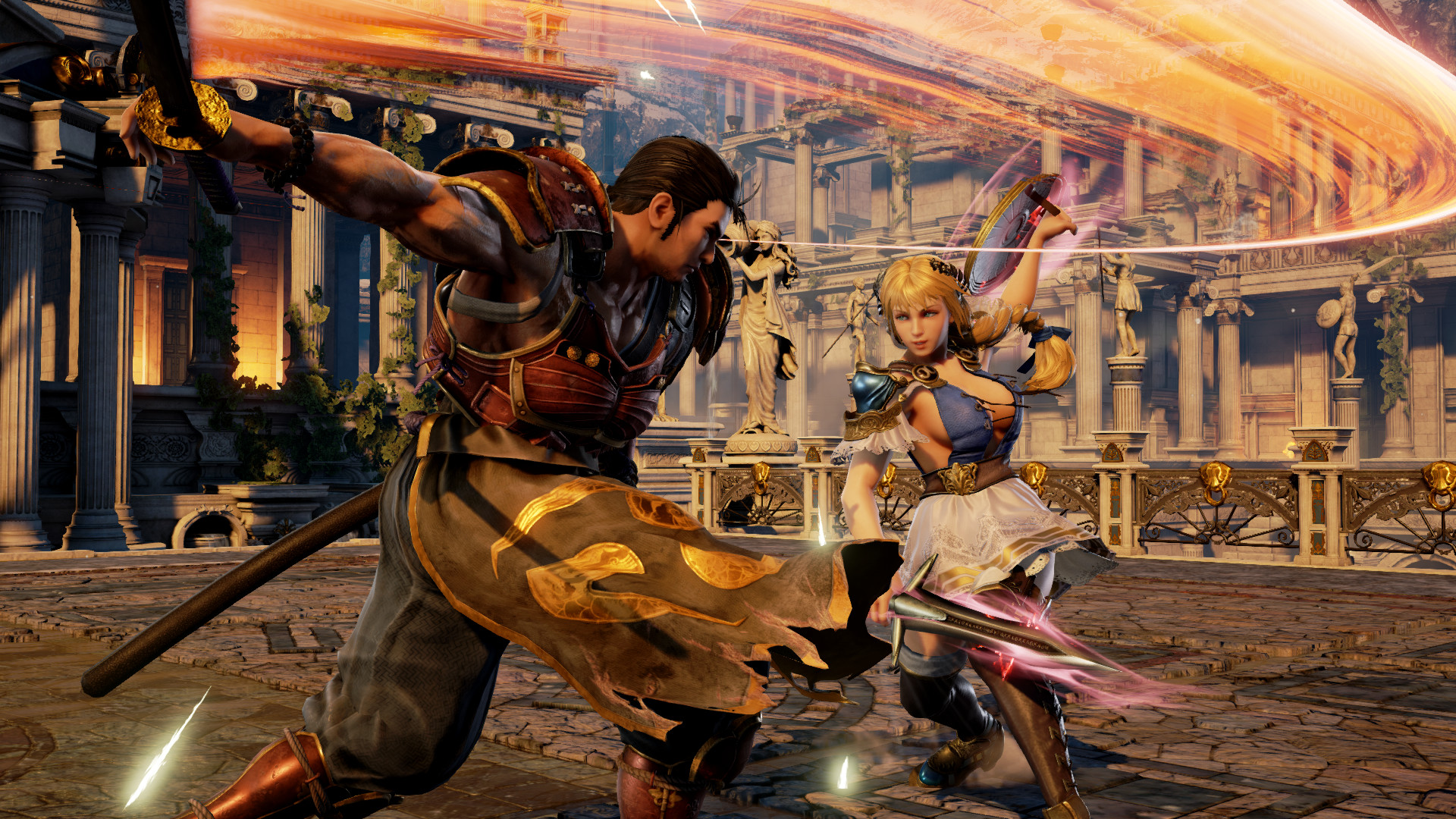 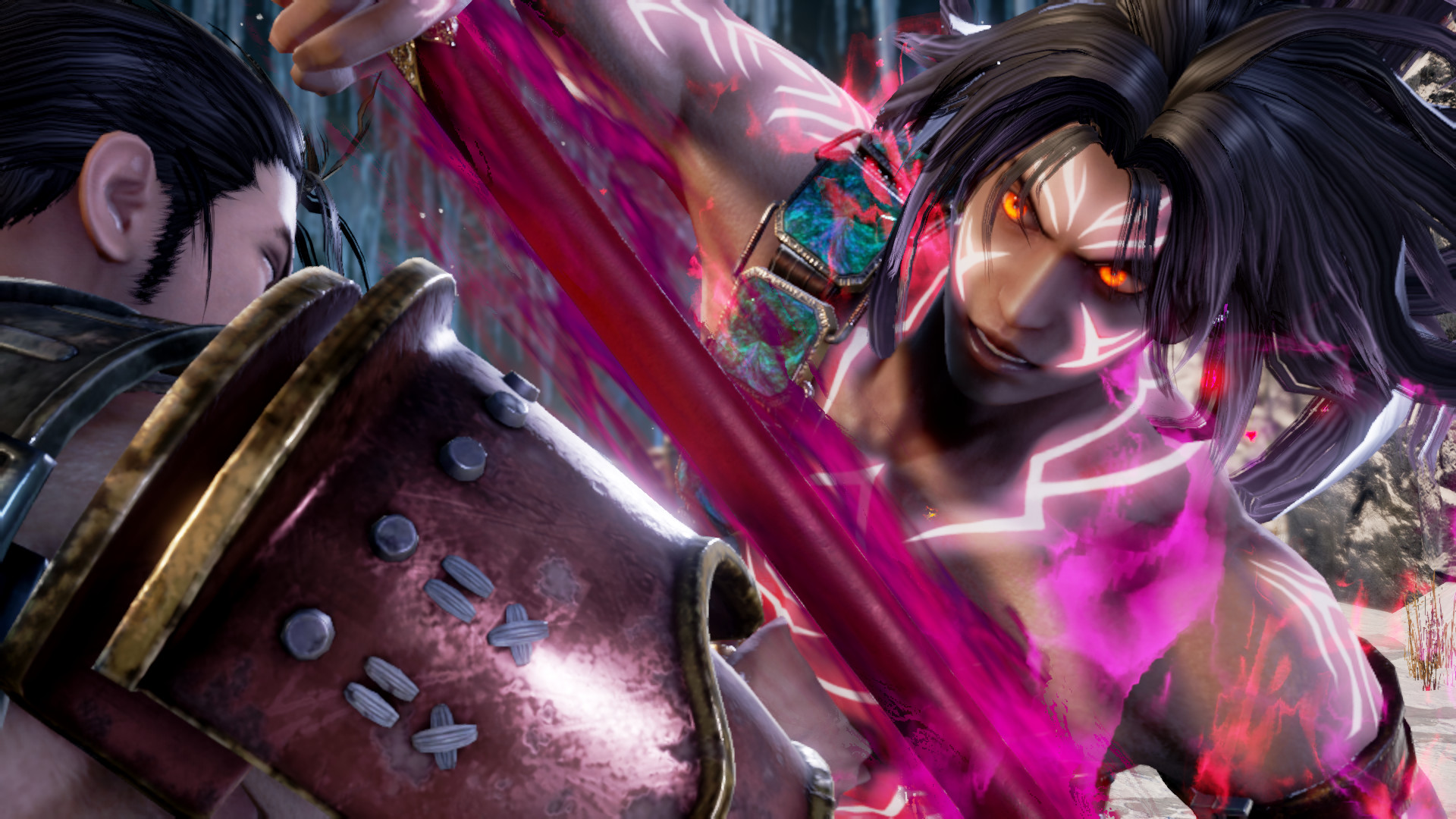 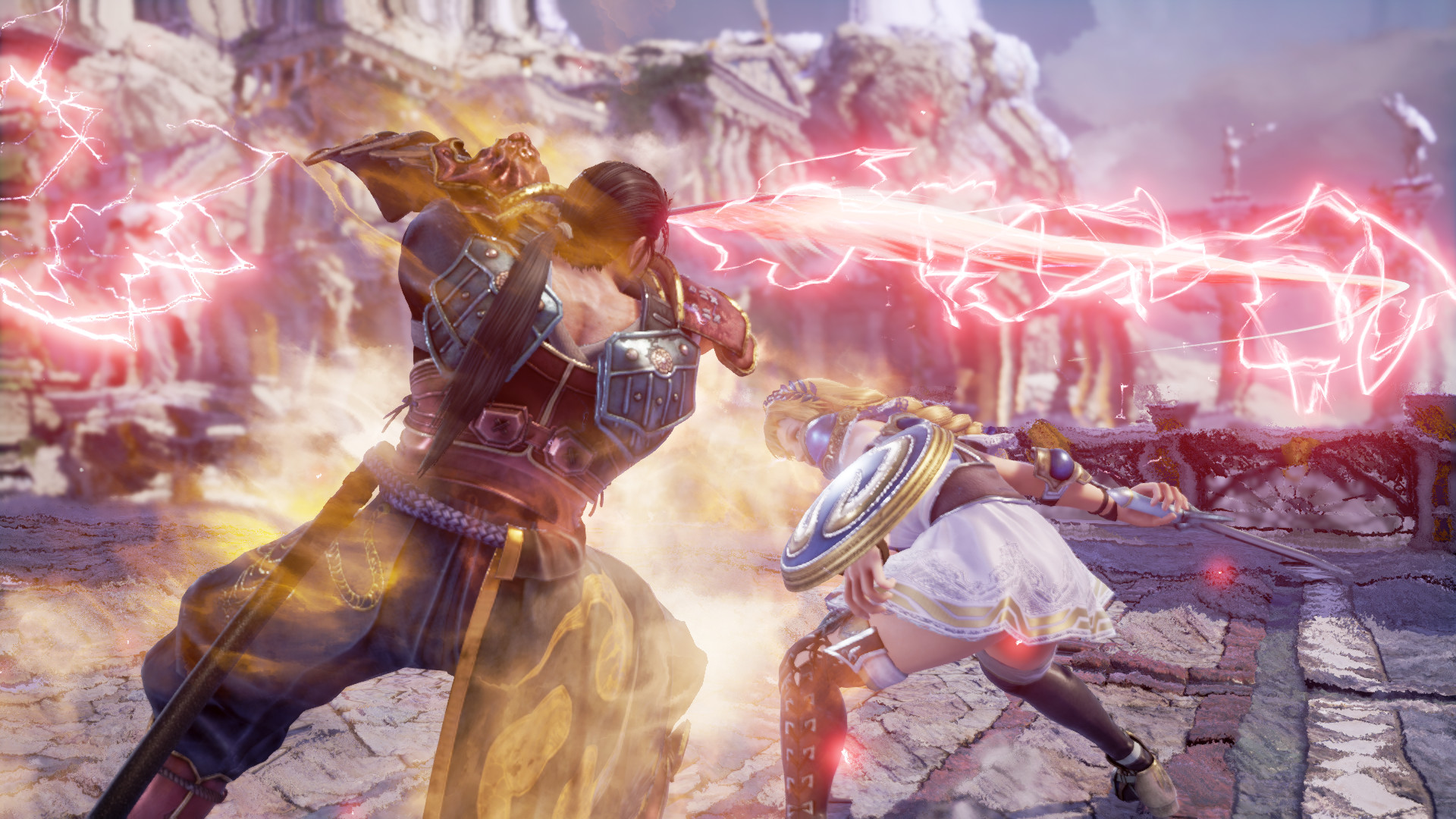 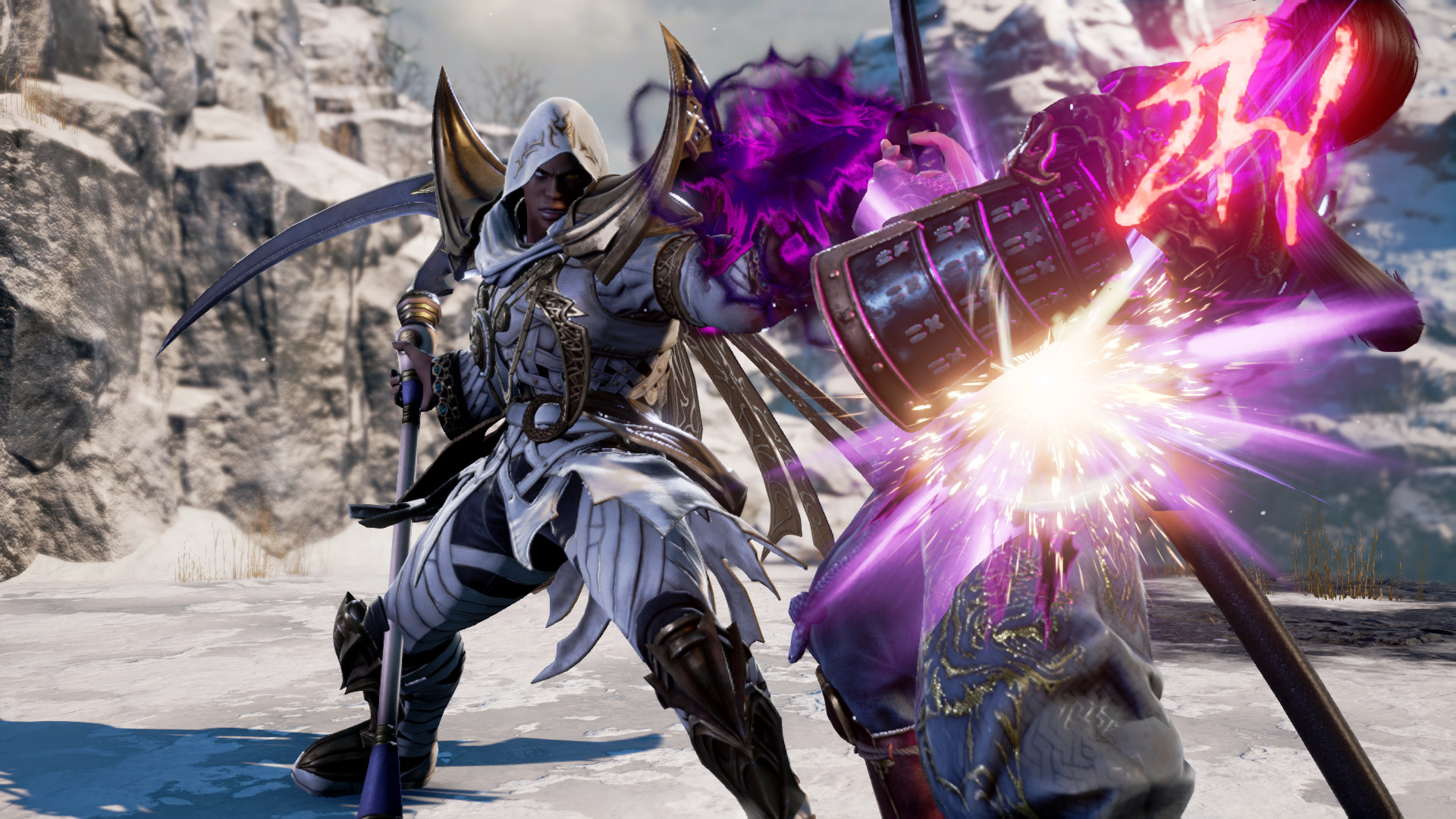 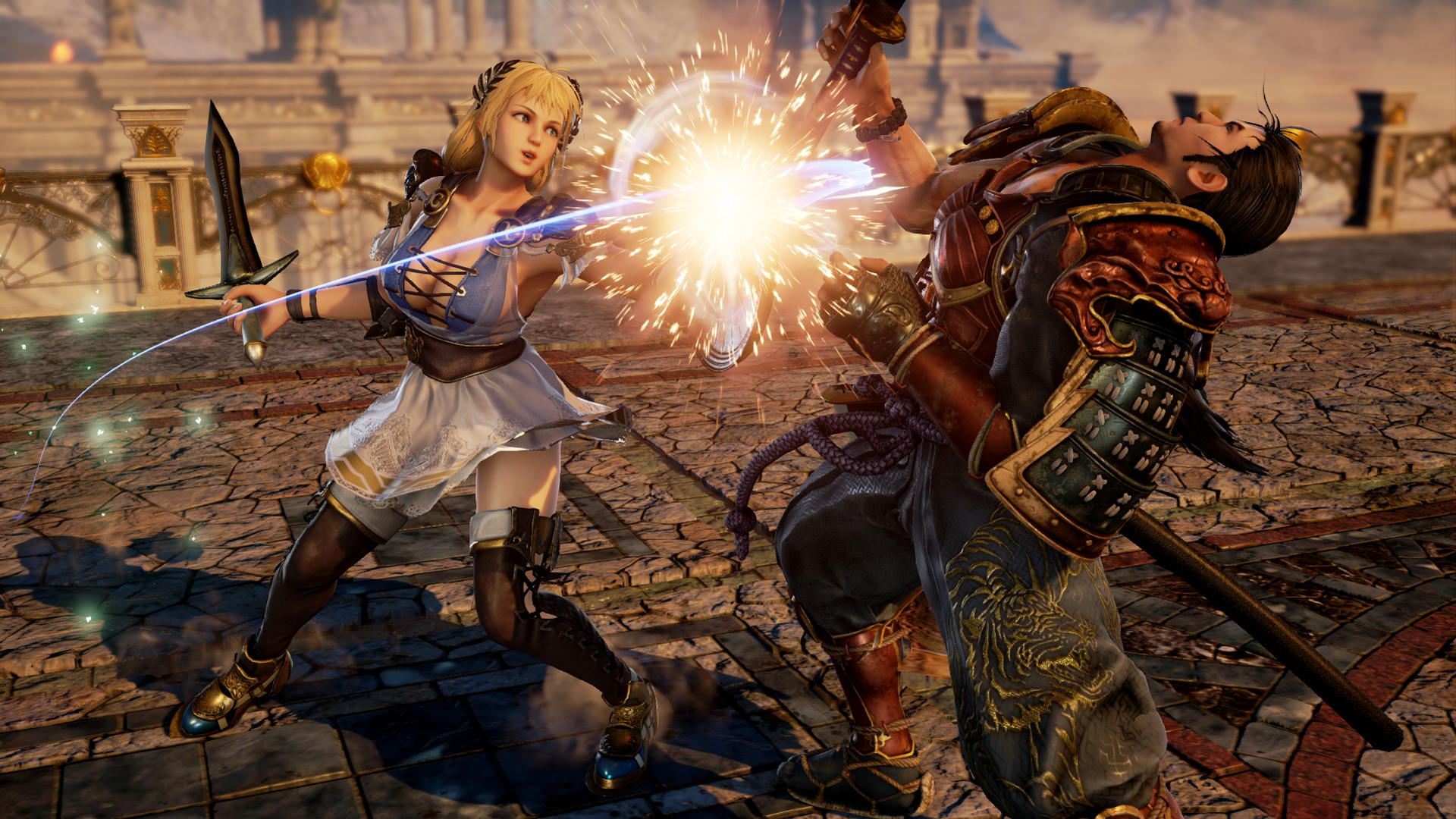 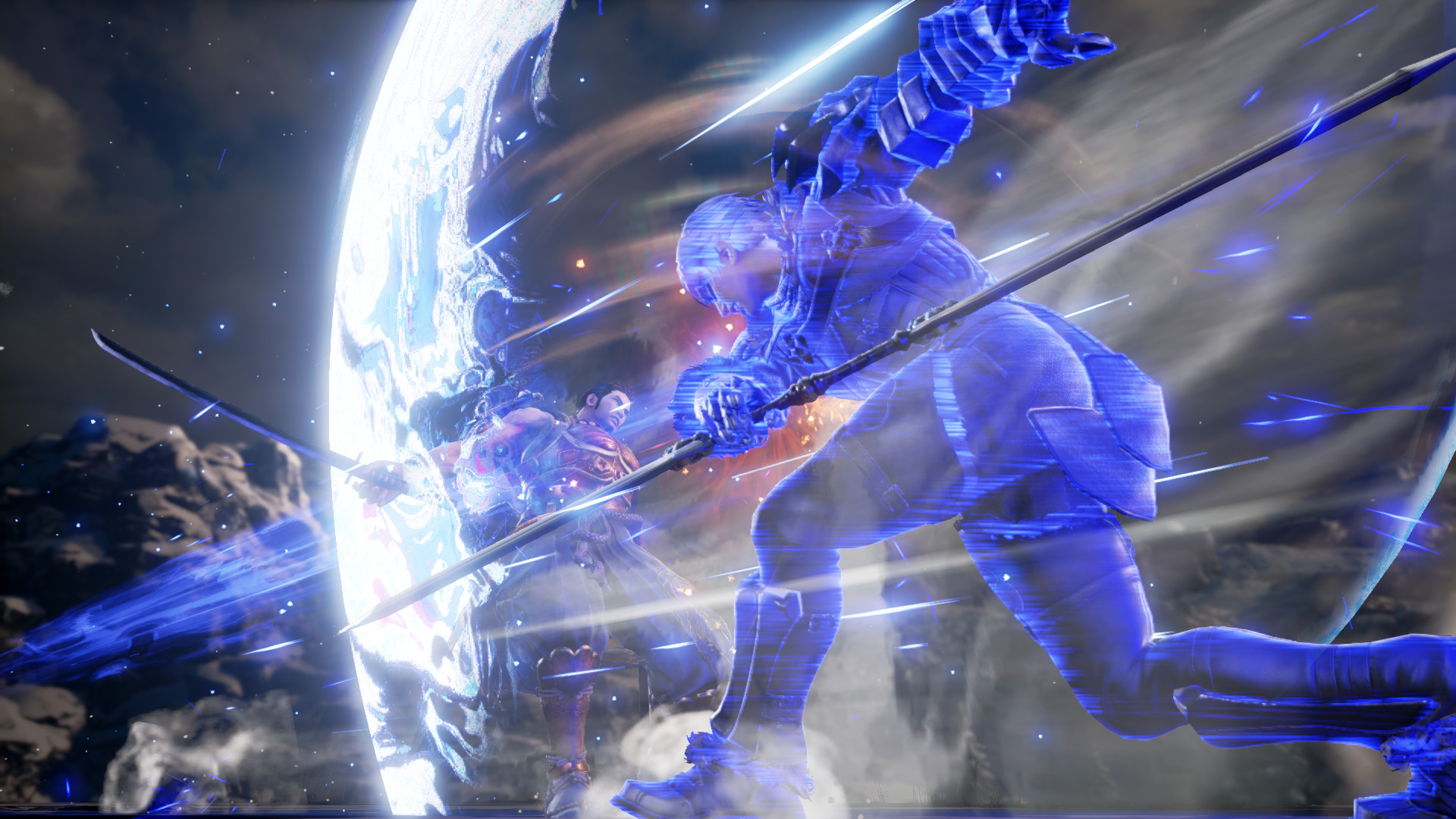 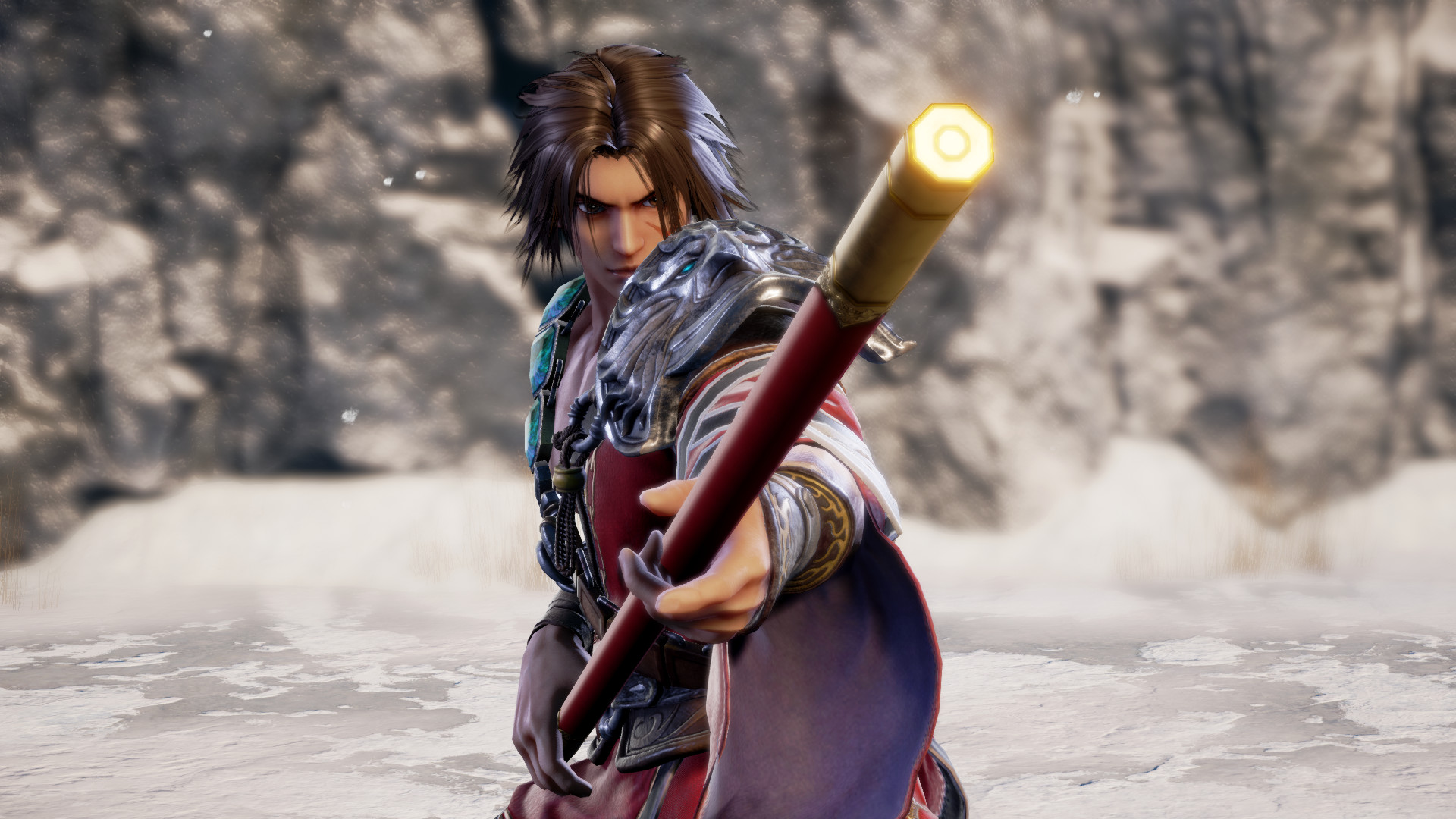 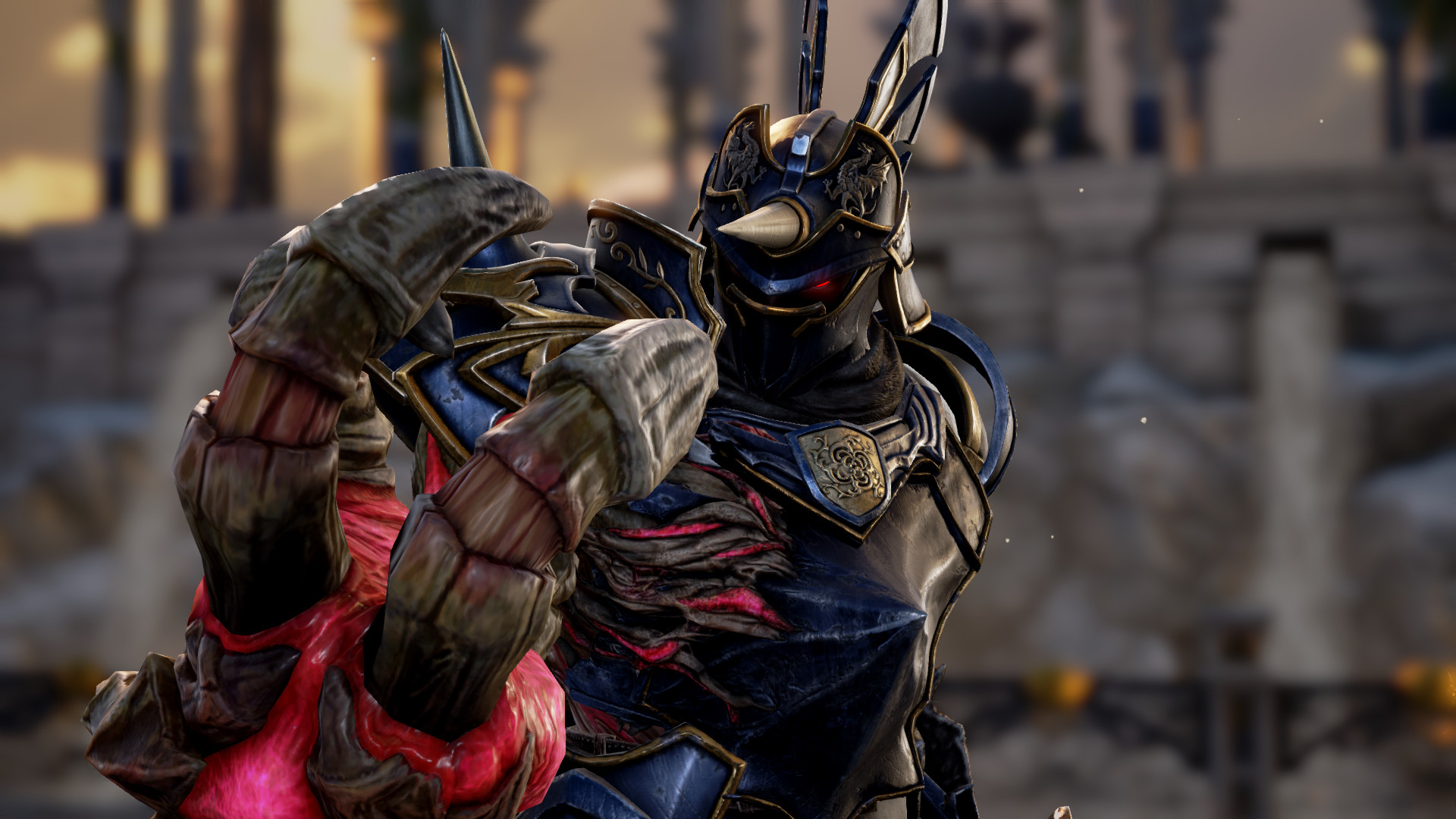 Uploaded: 19.10.2018
Content: text 17 symbols
Loyalty discount! If the total amount of your purchases from the seller Buy-n-Play more than:
If you want to know your discount rate, please provide your email:

Having made the preliminary order of the game SOULCALIBUR VI you get the key in the first minute of the official release!


The key you will receive in your personal account http://www.oplata.info. Also a link to the page with the key will come to your mail specified at purchase.

The series SoulCalibur in 2018 marks twenty years. During this time, the franchise has gone through a series of experiments, and not all of them have been successful. By the sixth part, the developers decided to return to the classical formula of the original, but with the current game trends in mind.
At the heart of SoulCalibur VI lies the classic mechanics of fighting games, but the fighting here is conducted on blades. The game takes place in a fictional world in the 16th century, which sinks in blood from the enmity of two legendary blades. At the disposal of the player will be both the old characters of the series, and completely new ones. For example, the Witcher Geralt himself From Rivia, the world of the game will honor his presence to kick a couple of asses. In the new part of the improved combat system, thanks to which it became possible to get up incredible combo strikes.
Entertainment does not take the game. Built on the engine of Unreal Engine 4, the picture pleases with rich colors and bright visual style. Thanks to the physical capabilities of the engine, the battles in the game look dynamic and natural.
SoulCalibur VI is an actual continuation of the famous series, which is not alien to modern game trends. Immerse yourself in a fascinating story with dynamic gameplay and finally put your ass on Geralt of Rivia. Or die in an attempt to do this.

➨ For positive feedback we give BONUS - GAME!

Each customer leaving a positive review is guaranteed to receive a Gift Game with activation in STEAM.
* BONUS distribution is carried out within 48 hours after the writing of the response.
The bonus will be sent to you at the POST which you indicated when making the purchase (in the recall, you do not need to specify the mail)